Our work and role in The City

The Worshipful Company of Plumbers is proud to be among the ancient Livery Companies in the City of London. Our initial Ordinances were granted by the Lord Mayor and the Aldermen in 1365 and ever since then we have strived to support the City of London and the Mayoralty. 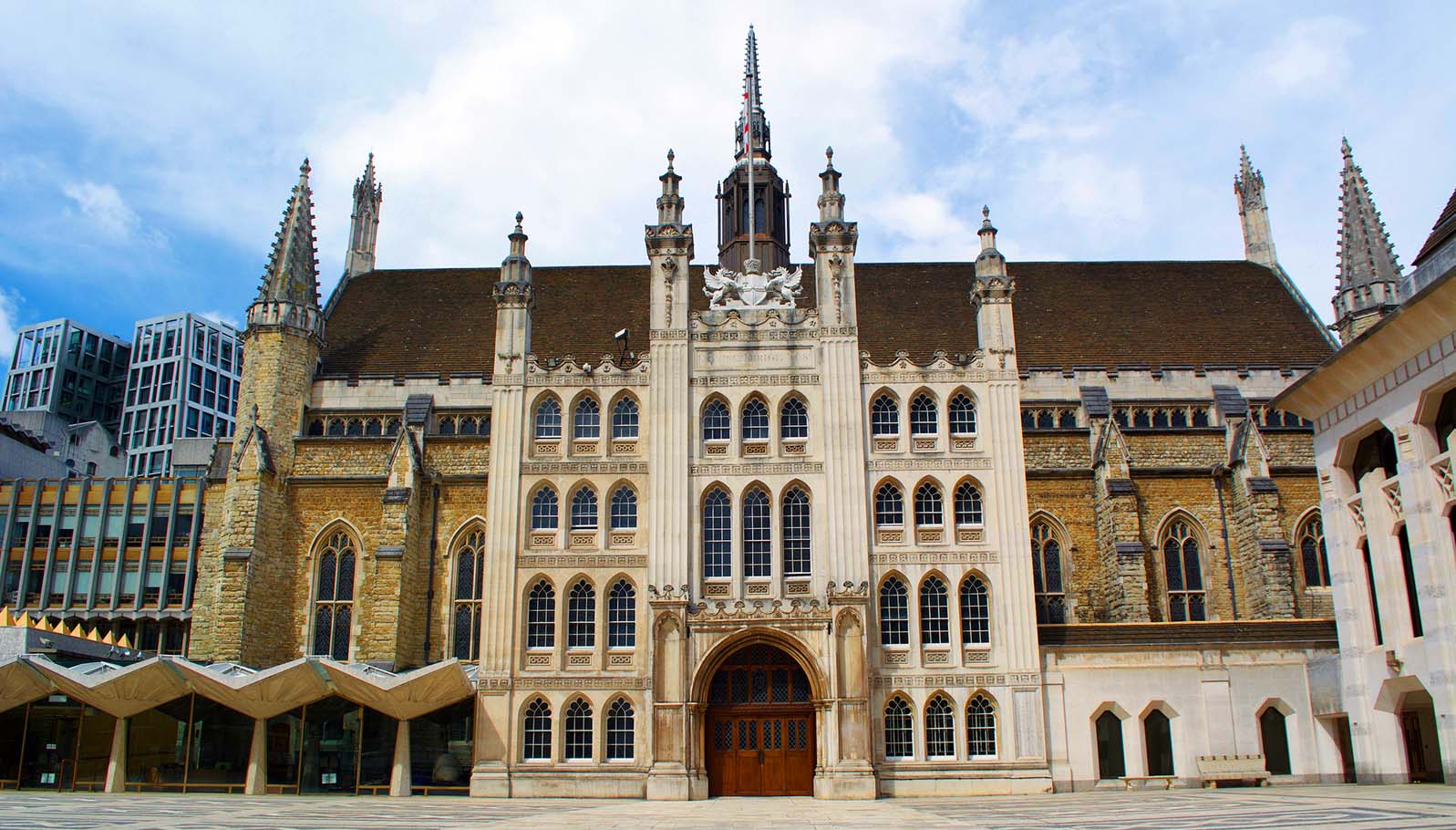 We strive to achieve this by supporting City and livery functions.

We take part in the Lord Mayor’s show and in some years provide a float illustrating some aspect of plumbing.  We also involve schoolchildren in the decoration of the float and have received tremendous support from the children at the Columbia Primary School in Tower Hamlets.  The Sea Cadet Unit at Richmond is supported and they provide a carpet guard at our Annual Banquet at the Mansion House.

All Liverymen are encouraged to attend the annual United Guilds Service at St Paul’s.  This service started following a meeting of the Masters and Prime Wardens of the Twelve Great Companies, held at Goldsmiths’ Hall, on February 1st 1943, when it was decided to hold a service in St Paul’s Cathedral for the Livery Companies and Guilds of the City of London. The idea behind the service was to help lift the spirits of the City following the Blitz during the Second World War.  The Livery Companies continue gather together every year at St Paul’s on Lady Day.

All Liverymen are Freeman of the City of London and are encouraged to exercise their right to participate in the election of the Lord Mayor and the Sheriffs.  The Company through the Master and Wardens participates in Ward elections.

The Lord Mayor nominates a charity or charities for their year. The Plumbers make it a point to contribute usually giving the Lord Mayor a cheque at our Annual Banquet.  We also strive to attend functions held on behalf of the Lord Mayor’s charity.

The Worshipful Company of Plumbers is proud to support the City of London. 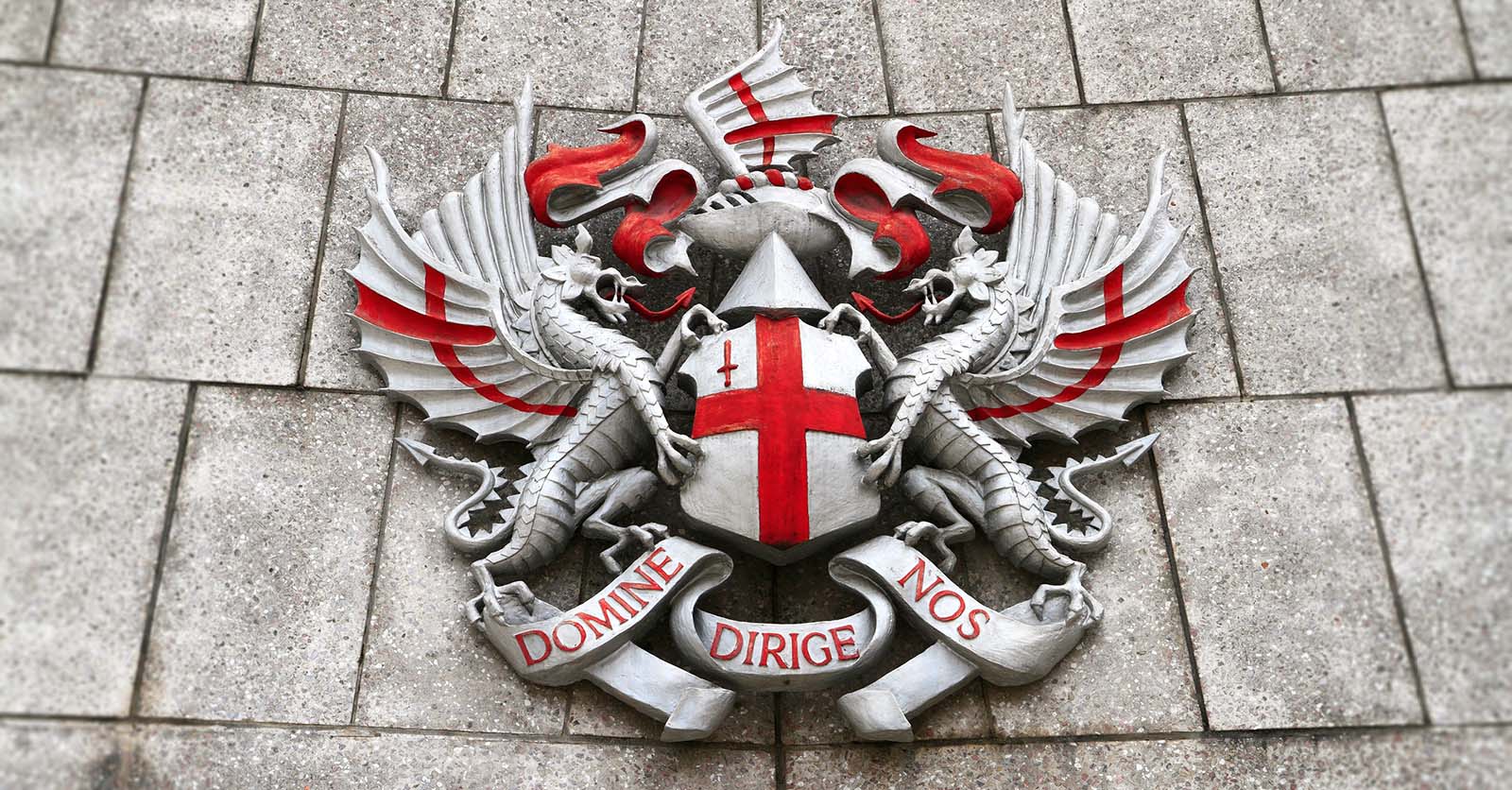 A complete list of Livery Companies of the City of London, with pictures of their Masters and one-
click links to the Company websites and to high-quality maps of Hall locations.

It is aimed at creating awareness amongst Liverymen and the general public of the work of the Livery Companies. It undertakes such tasks which are intended to be in the best interests of the general body of the Livery.

See the latest news from the City of London 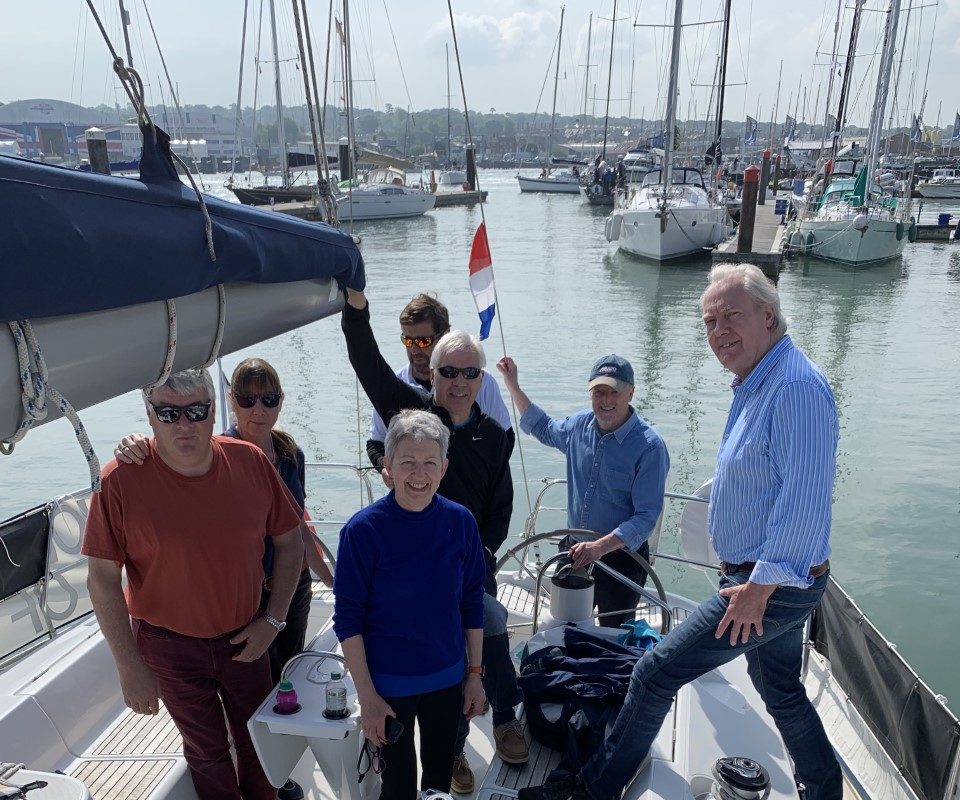 With up to two dozen events each year, from dinners and dances to yacht racing and wine tasting; exclusive tours of engineering marvels to intimate looks at Londons hidden treasures, being a member of the company can be hugely rewarding and a lot of fun. There’s a reason we’re known as ‘The Friendly Company’! Become a part of our social history.

Find out more about the rewards of being a Liveryman and how to apply. 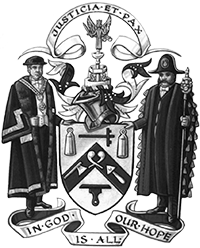